Industry and commerce have an active participation in the CDT programme, offering internships in their labs along with placements of industrial partners to work with our students in Oxford.

During your time on the CDT, you will have the opportunity to spend 2-3 months over the second or third summer in an industrial lab to gain experience in industry-led projects, expanding your horizons by engaging in an AIMS topic that is related to but not necessarily the same as your thesis. After the end of the internship, we encourage further interaction by inviting your industrial supervisors to join your research group in Oxford for short periods of time.

Some of the students who undertook internships during their time here:

Last summer I interned with QuantumBlack (a Mckinsey Company) - an advanced analytics consultancy focused on using AI to drive novel client insights and solutions. I had the pleasure of working in their R&D team on causality. One of the major challenges in providing corporate clients an AI solution is the ‘blackbox’ and uninterpretable nature most algorithms present. This has led many researchers to look more closely at causal graphs because such methods highlight the connections that exist between features and hence, provide a much more interpretable solution. During my internship, I worked on methods to explore causal graphs further. In one project I quantified the statistical uncertainties in causal graph learning and in another, I co-develop a state-of-the-art method to learn dynamic Bayesian networks (DYNOTEARS) which was accepted to AISTATS 2020. The internship exposed me to a completely new field, gave me the chance to see how complex models can drive meaningful insights in client projects and work closely with a highly collaborative team. Throughout the process I was able to improve my professional skills and gain insight into corporate research. 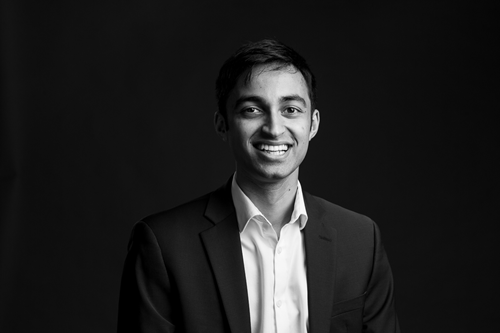 I've done two internships: one at Facebook AI Research, London, and another one at Microsoft Research, Cambridge working on exploring Graph Neural Networks applications to the Reinforcement Learning setting. It was a great opportunity to collaborate with top-tier researchers in the area, look at more applied problems as well as run and analyse large-scale machine learning experiments.

I took part in the 2019 FDL Europe program as part of the disaster prevention and response team, working on flood detection and response. Satellite imagery is extremely important and useful in flood disaster response, but there are limitations to existing infrastructure. One of the most fundamental is the revisit time - a satellite in a polar orbit may only be able to image a particular area once every few days, depending on it’s latitude. For example,  ESA’s sentinel mission has a worst case revisit time of 5 days. The most obvious way to reduce the revisit time is to have a larger constellation of satellites, but this has obvious implications for the cost of a mission. Again to take sentinel as an example, the pair of satellites cost €350 million. One solution to this problem is to look into the potential of ‘cubesats’, smaller satellites made out of cheaper, commercial components and assembled out of fixed size ‘units’ of 10x10x10cm. While originating in academia as an inexpensive way to demonstrate new technology, they have recently been taken more seriously as a commercial or scientific proposition.

You could feasibly launch a fairly large constellation of cubesats for the cost of a single sentinel, massively improving the revisit time. However, cubesats have their own challenges. There is an obvious trade of in the quality of imaging that can be produced relative to a more expensive satellite like the sentinels, but there are also issues with communication and battery life. Scheduling downlink communications with a lot of satellites simultaneously can be a challenge, and the small size of cubesats means they cannot transmit continuously for long due to their battery life. As a result, reducing the amount of data that a cubesat constellation needs to send to the ground would be an important step in making this proposal practical.

The solution to this that our project explored is carrying processing out on board the satellite itself. The typical end product that a user in the field (say a government or international aid agency, like UNICEF) is after is a map of an area with annotated flood extent. This can be a segmented image, say a single channel image with a 3 bit depth (water, land, cloud). The image from the original camera can be much larger- on the satellite that this project targeted, the camera is a hyperspectral one with 50 input bands, each with 16 bit depth, so the processed image is almost 1000 times smaller that the raw data product, meaning that there is a significant saving in data downloaded if it can be processed on board and only the end product downloaded to the ground. While the onboard processing does in theory increase battery usage, this can be mitigated by taking advantage of dedicated hardware, such as the intel myriad chip, which can efficiently process images with neural networks. These are cheap, lightweight and commercially available, and so can easily be included in future CubeSat designs. During FDL, our team developed a flood detection algorithm which can work with the camera and hardware abound the Φ-sat, a demonstration satellite which is due to be launched by ESA later this year or the start of 2020, assembling a large dataset of recorded flood events with data from the sentinel 2 satellite and degrading it to the quality we expect from the Φsat. We demonstrated that this lower quality data can still provide useful flood maps, and we also proved that learned methods in this situation provide a significant improvement over the NDWI. We carefully chose our testing images to demonstrate that our method can generalise to diffirent geographic regions, so we can train on mostly data from Europe, where annotated flood maps are the most abundant, and achieve robust performance on flooding in Malawi (for example) despite never trained on data from there. We hope that we can test and demonstrate our algorithm on board the ɸsat when it is launched, and that this will provide a useful demonstration of the feasibility of CubeSat constellations with onboard processing that can inform future missions.

12-week internship on the application of machine learning in a commercial setting. It was an opportunity to explore the wider context of Ivan's PhD work in machine learning, and to apply his skills to solving real-world problems. The internship was especially useful for understanding the importance of practical machine learning skills, often overlooked in an academic setting.

16-week research-focussed internship, exploring methods for exploiting intrinsic rewards for reinforcement learning problems. The internship was an opportunity to interact with and learn from leading researchers in the area, and imparted useful research skills like management and analysis of large scale experiments.

2-month internship on extracting predictive signals from options data in equity markets. Man AHL is a market-leading quantitative hedge fund focused on systematic trading. Through a unique collaboration with the University of Oxford, it operates a data science laboratory at Eagle House, co-located with Oxford’s Machine Learning Research Group.

Many of our students go on to develop their thesis research into product. If this is something you're considering, Enterprising Oxford have plenty of information and resources that might be useful. 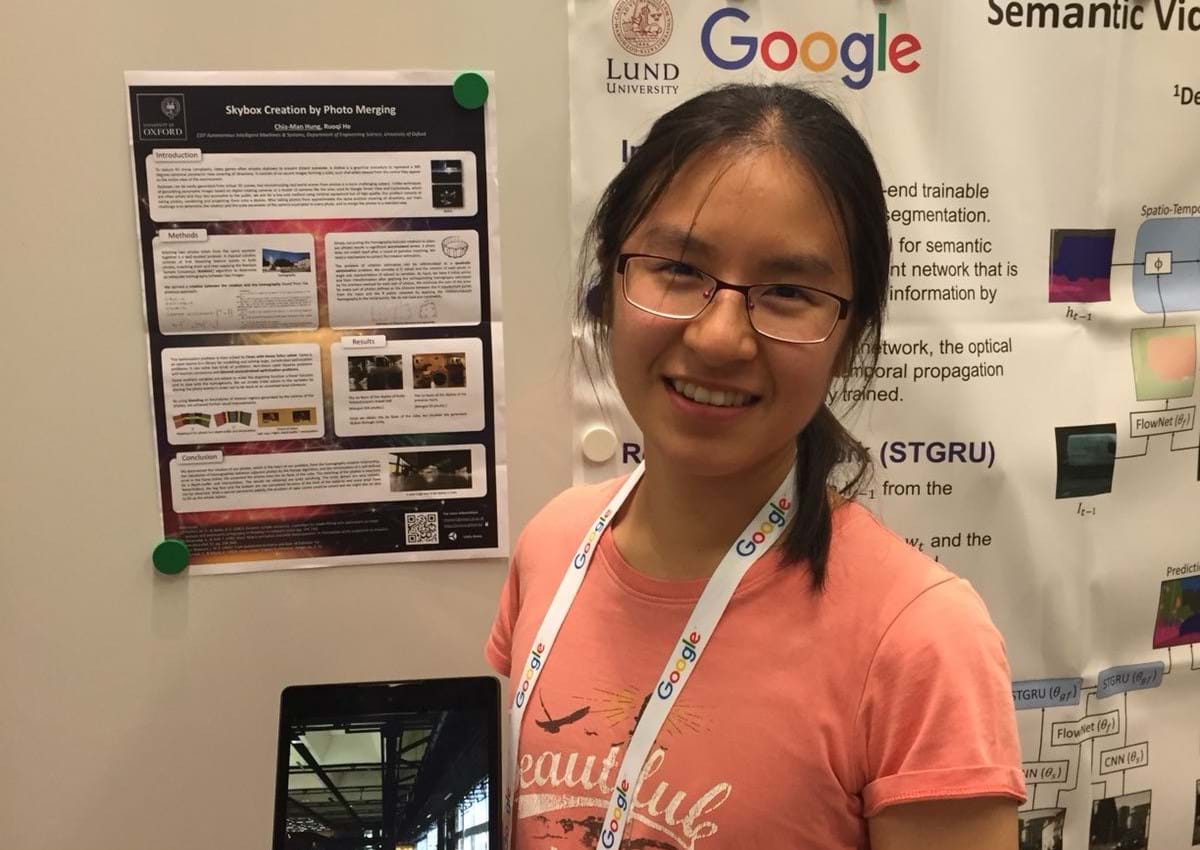